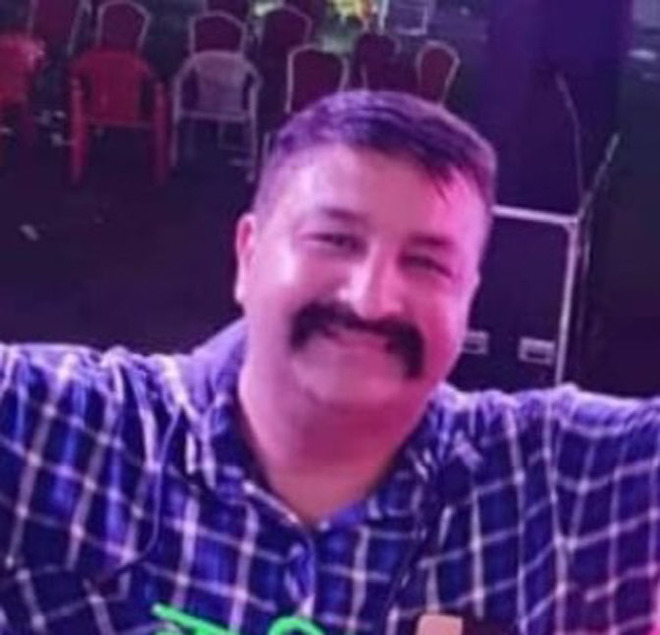 Rajan Mehta Alis Baba Who died of Corona in Bangalore

One of the most-wanted criminals of Amritsar, Rajan Mehta, alias Baba, has died due to Covid-19 in Bengaluru. A message regarding his death has gone viral on the social media.

Though the police have expressed ignorance over his death, Baba was at number three of the most-wanted list displayed on the official website of the Amritsar police.

Sources said Baba was living with his family in Bengaluru and running a jewellery business. He had also visited foreign countries. — TNS

Deputy Commissioner of Police (Investigation) Mukhwinder Singh Bhullar said he was not aware about Rajan Mehta, alias Baba’s death and it would be verified. He added Baba’s record would be scrutinised.