Babbu Mann: Was sure of farmers' victory 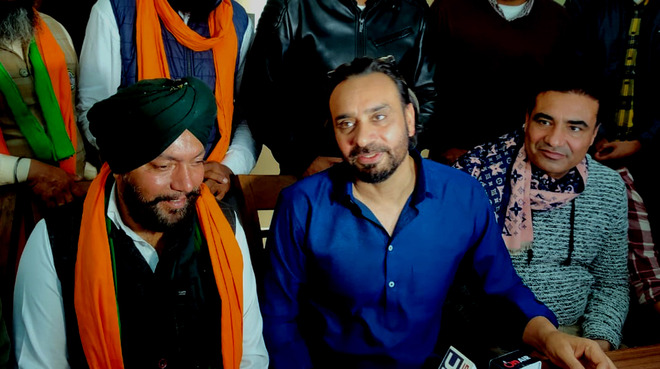 Punjabi singer Babbu Mann on Monday visited the Golden Temple along with farmers who came back from Delhi borders. Mann, who had been lending support to the farmers’ stir and had gone to Singhu border to boost their morale, said he never had a doubt about farmers’ victory.

“Farmers are the backbone of nation. They are the ones running the economy. No government can afford to rule or suppress them. I was 200 per cent sure that they will emerge victorious. It’s a lesson for future governments as well that they cannot rule over farmers by ignoring their welfare,” he said. — TNS