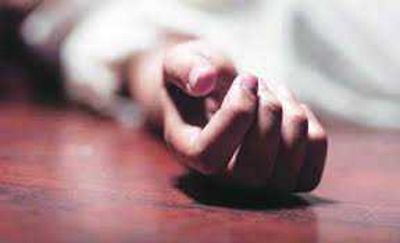 Perturbed over the alleged harassment at the hands of her husband and brother-in-law, a woman identified as Rupinder Kaur (38) of Nizampura village committed suicide by hanging herself on Tuesday.

The police have booked her husband Dilbagh Singh and brother-in-law Charanjit Singh for abating suicide while no arrest has been made till now.

Sarabjit Singh, a resident of Khazala village and brother of the deceased, stated to the police that Rupinder was married to Dilbagh Singh around 11 years ago. He said Dilbagh and his brother Charanjit Singh used to harass his sister who had told them about it. He said on Tuesday they got a call from Dilbagh that Rupinder had died. He said they immediately rushed to Nizampura village where they found her body. He said there were strangulation marks on her neck which indicated that she had committed suicide by hanging.

The police said a case under Section 306 of the IPC had been registered while raids were on to nab the suspects who were absconding after the police started probe following receiving a complaint.