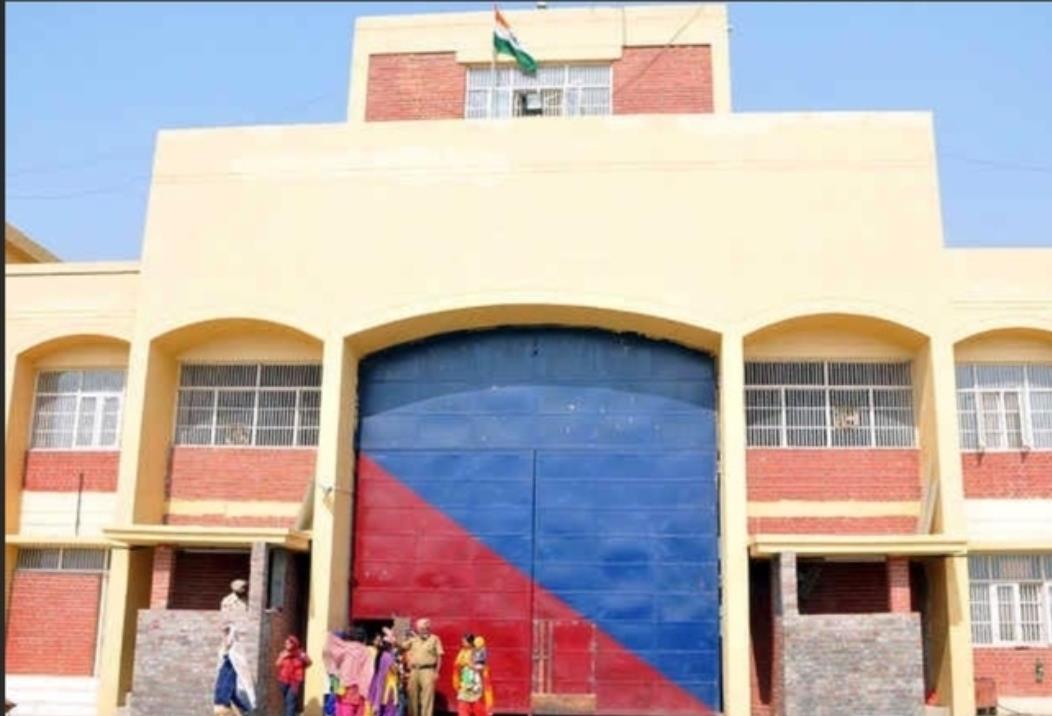 The Amritsar Central Jail authorities confiscated another wrapped packet allegedly thrown by unidentified persons from outside the jail complex. When it was opened, the jail staff found a mobile phone, two packets of cigarettes, a tobacco packet, a lip balm and an ointment.

Sushil Kumar, Assistant Superintendent of Jail, told the police the packet was recovered by an employee of Punjab Ex-Servicemen Corporation (PESCO) deputed in jail.

During patrolling, he found an unclaimed packet near a wall. He immediately alerted the jail authorities and when opened, a mobile besides other prohibited material was confiscated.

Following the complaint, the Islamabad police have registered a case under Sections 42 and 52-A of the Prisons Act against unidentified persons while further investigations were on.

Being located in a densely populated area, the seizure of wrapped packets with prohibited material has been a routine affair and it has become a bane for jail authorities.

Deputy Chief Minister Sukhjinder Singh Randhawa had recently announced to install mobile signal jammers to stem the problem of rampant use of mobile phones by criminal elements, including gangsters and smugglers. Though the Central Jail authorities have taken measures including deputing the paramilitary force in the jail, the menace of sneaking mobile and other prohibited materials into the high-security jail continues. Randhawa had told that the jammers would be installed within a month.