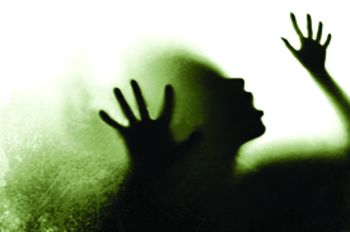 The Chheharta police have booked a youth on the charge of rape and his father for making casteist remarks. They were identified as Gurbaaz Singh and his father Karamjit Singh, both residents of Chicha village falling under the Gharinda police station here.

In her complaint in July last year, the 27-year-old victim had alleged that she had an affair with Gurbaaz, who belonged to a Jat Sikh family while she belonged to a Mazhbi Sikh family. She alleged the accused established physical relations with her on the pretext of marrying her. She said as her family went to his residence with a marriage proposal, his father Karamjit Singh used foul language and allegedly made casteist remarks against them and pushed them out of the house.

Perturbed over the incident, she lodged a complaint with the police. However, a case was registered against them under Section 376 of the IPC and Section 3 (2) (5) of the SC/ST Act on Thursday.

The Chheharta police said the case was registered following a probe conducted by the women cell and taking the opinion of the district attorney in the regard. The police said the accused would be arrested soon.