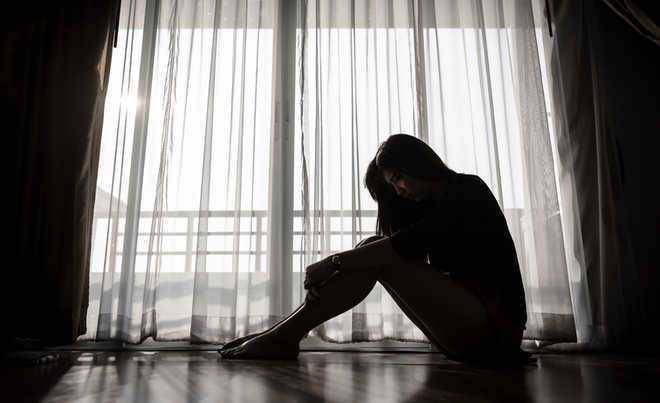 The Tarsikka police have booked a youth for allegedly stalking and sexually harassing a girl.

He was identified as Sarabjit Singh of Chak Sikander village in Tarn Taran area. The police have registered a case against him while no arrest has been made till now.

The victim sated to the police that she had met the accused around three years ago at Hazoor Sahib. She said he tried to make advances towards her which she had refused. She said Sarabjit’s cousin was married in her village and he started visiting her regularly. She said he somehow got her mobile number and started chatting with her. She said he developed an affair with her and during this he clicked several pictures with her.

The police have registered a case under Sections 354-A, 354-D and 506 of the IPC against Sarabjit Singh and raids were on to nab him, said the police authorities.