‘Dabangg3’ motion poster out: Salman Khan to return as Chulbul Pandey in 100 days 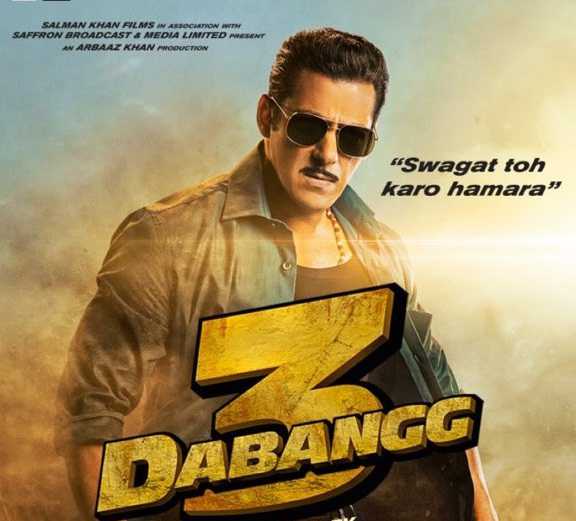 With 100 days to go for the December 20 release of the film, Salman shared the official motion poster of ‘Dabangg 3’ in which he is seen walking in trademark Chulbul style with the hit 'Dabangg' title track playing in the background.

‘Dabangg 3’ is set to open in Hindi, Kannada, Tamil and Telugu.

Another wrote: "One of the most awaited movies of @BeingSalmanKhan. #Dabangg3 is coming in just 100 days. And we can't seem to keep calm! #Dabangg3Xmas2019 #SalmanKhan."

The film is directed by Prabhudeva, who reunites with Salman for the first time since their 2009 blockbuster, ‘Wanted’. — IANS