CHANDIGARH: Two men riding an Activa scooter were killed after their scooter hit a tree on the road separating Sector 37 and 38 last night. 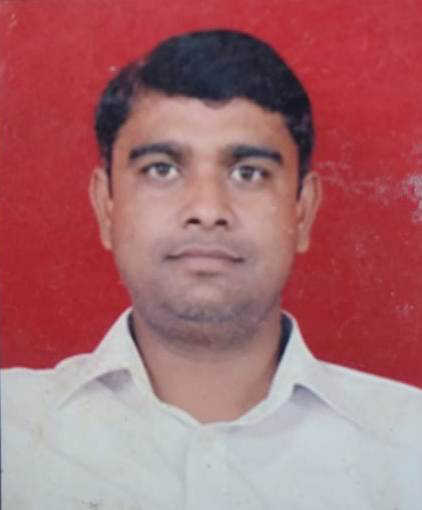 Two men riding an Activa scooter were killed after their scooter hit a tree on the road separating Sector 37 and 38 last night.

The victims have been identified as Mukesh Kumar (45) and Kanwar Lal (44), both residents of Maloya Colony. They were returning home from work when the mishap took place. The rider lost control over the scooter after which it hit the road berm and then rammed into a tree.

The injured were rushed to the PGI where doctors declared them brought dead. Sources said the victims were not wearing helmets.

Both victims are survived by their wives and children.

A probe into the matter has been initiated at the Sector 39 police station. — TNS