MOHALI:A CBI court here today discharged former Superintendent of Police Gursharan Singh Bedi, who was booked in connection with the fake encounter of a teenager, Gurpartap Singh, in 1993. 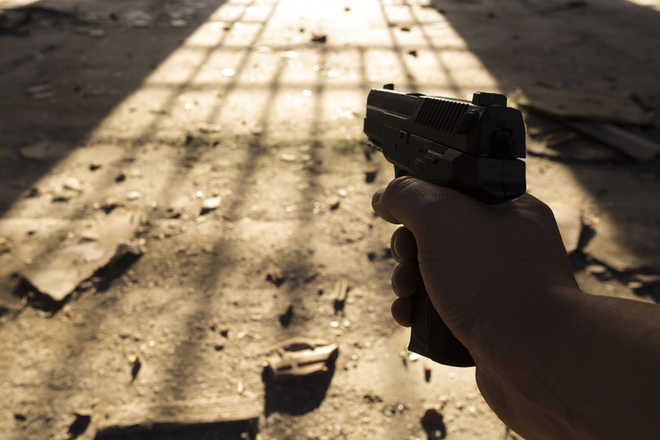 A CBI court here today discharged former Superintendent of Police Gursharan Singh Bedi, who was booked in connection with the fake encounter of a teenager,  Gurpartap Singh, in 1993.

Gursharan Singh, posted as an Inspector at Tarn Taran police station in 1993, was booked for “wrongfully detaining” the 17-year-old and “fabricating police records”.

Defence counsel Kundan Singh Nagra and Deepak Sood said the court discharged Bedi as the CBI could not produce any concrete proof of his involvement.

However, charges have been framed against 21 other cops. All of them were posted at Tarn Taran and Bhadaur police stations at the time.

As per the chargesheet, Gurpartap Singh was kept in illegal police custody at the CIA complex, Tarn Taran, from October 2 to 23, 1993.

Later, he was kept in illegal custody at the CIA complex, Barnala, and fake records were prepared to show that his police remand had been granted by a court.

The body was later identified to be that of Gurpartap Singh.