3 held for forcing woman into prostitution

SOLAN: A case of a 21-year-old woman being forced into prostitution has come to light in the Kala Amb area of Sirmaur district with the arrest of three persons, including a woman, who hails from Karnal in Haryana. 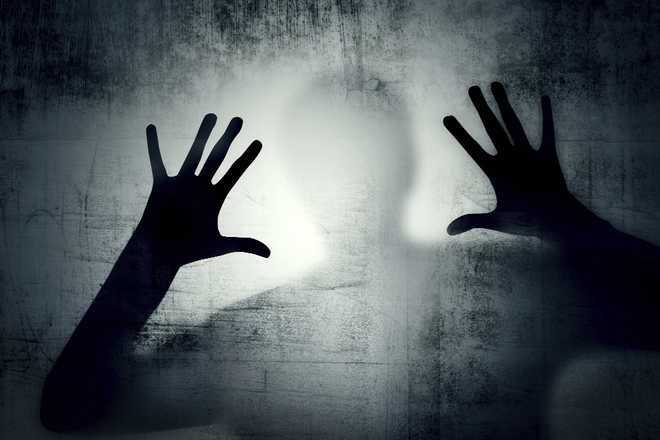 A case of a 21-year-old woman being forced into prostitution has come to light in the Kala Amb area of Sirmaur district with the arrest of three persons, including a woman, who hails from Karnal in Haryana.

The Kala Amb police swung into action after receiving information from their counterparts in Haryana, who had been tipped off by their women helpline last evening. The victim was rescued, while the trio was arrested.

Sirmaur SP Ajay Krishan Sharma said the victim had been learning stitching in a boutique run by the accused, Monika Sharma, at Karnal for the last one month.

Sharma had become friends with the victim and her family and would often visit them at her place. She lured her to come to Kala Amb last evening on the pretext of going on a holiday. The victim and the two other accused reached the place around 8 pm.

The SP said they checked into a local hotel, where she was given a drink laced with some intoxicant, while they were sitting in room number 210.

After some time, Monika and one of her accomplices, Deepak, left the room leaving her alone with their another accomplice who raped her. She somehow managed to lock herself in the bathroom and called the women helplines 1091 and 1098 as well as other cell numbers, seeking immediate help.

These numbers alerted the Haryana women helpline, which informed the local police.

Monika Sharma again came to the room and asked the victim to come out of the bathroom, saying some woman was calling her and when she came out, she was raped again by an old man named Rajesh Kumar. It is learnt that the rooms were booked in the name of Rajesh Kumar. A case under Sections 376 and 120-B of the IPC for rape and criminal conspiracy has been registered and a probe is on.