LONDON: Billy Campbell, son of Australian TV personality David Campbell, was born 18 years after the Princess’s death in a car crash in 1997. 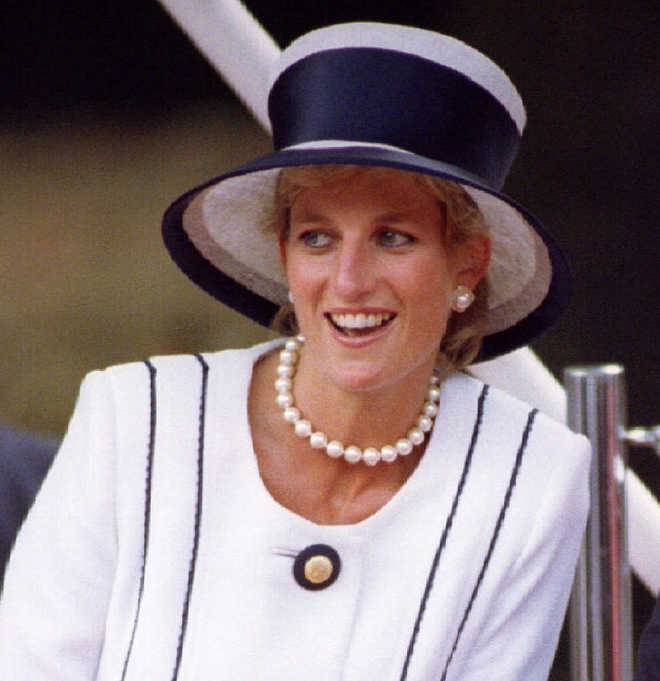 A four-year-old Australian boy has bizarrely claimed to be the reincarnation of Britain’s Princess Diana.

The boy’s father, a noted Australian television presenter, has said that his son believes he is the reincarnated embodiment of Diana, a UK media report said.

Billy Campbell, son of Australian TV personality David Campbell, was born 18 years after the Princess’s death in a car crash in 1997.

The bemused father said: “Billy (aged two at this time) pointed and said, ‘Look! It’s me when I was a Princess’,” when he spotted Diana on a card.

However, David goes on to say that the kid’s obsession with Diana didn’t stop there.

Peculiarly, Billy could apparently recount details about Diana’s life as a toddler, he would refer to Princes William and Harry as his “sons” and have conversations with freaked-out family members in which he would casually mention his “boys”.

Even more ludicrously, David alleges that his son would talk about Diana’s brother John, who sadly died as a baby just hours after his birth. — IANS