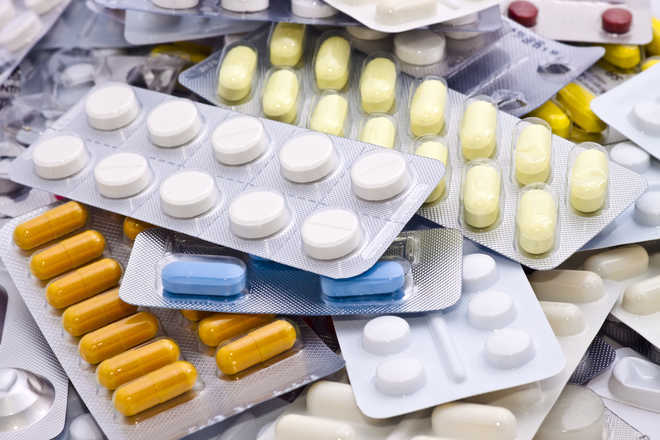 Senior Superintendent of Police Mandeep Singh Sidhu said they had recovered a huge amount of intoxicants in the form of tablets during an ongoing drive against drugs.

Acting on a tip-off, the police under the supervision of Samana DSP Jaswant Singh and SHO Sahib Singh raided Muradpura village in Samana block and found that illegal pills were being sold in luxury cars. However, the suspects, identified as Soni Singh, Kuldeep Singh, and Ranjeet Singh, all residents of Samana, fled from the spot leaving their cars behind. The police later impounded the cars.

A case against the suspects has been registered under Sections 22, 25, 61 and 85 of the NDPS Act. Sidhu said they were investigating the properties and bank accounts of the three suspects. He said, “We are finding out from where the drugs were brought and where they were being supplied. We will attach the property of the suspects as per the law.”