CHANDIGARH:In a reprieve for Punjab minister Navjot Singh Sidhu and his wife, former Amritsar-East MLA Dr Navjot Kaur Sidhu, the magisterial probe has not held them guilty on any count for the October 20 Dasehra tragedy in which 59 persons were run over by a train. 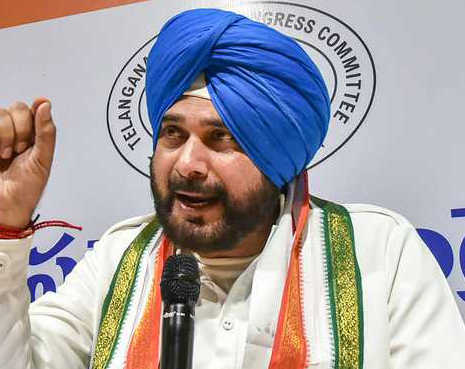 In a reprieve for Punjab minister Navjot Singh Sidhu and his wife, former Amritsar-East MLA Dr Navjot Kaur Sidhu, the magisterial probe has not held them guilty on any count for the October 20 Dasehra tragedy in which 59 persons were run over by a train.

Instead, the 300-page report by Jalandhar Divisional Commissioner B Purushartha has indicted officials of the Amritsar administration and Municipal Corporation, besides the Railways and the police, saying they did not do their duty properly, leading to the loss of so many lives. Sources said the Chief Minister would soon announce action taken on the report.

The Purushartha report has specially pointed out that the organisers of the event, including councillor’s Vijay Madan’s son Mithu Madan, who is a close aide of the Sidhu couple, did not take proper permission for the event and did not care for the management of the crowd.

Dr Sidhu was the chief guest at the Dasehra event when a train mowed down spectators who were standing on the railway tracks to see the burning of Ravana’s effigy. It was alleged that the organisers and the chief guest started the event late and were oblivious to the risk to spectators standing on rail tracks.  It was alleged that Mithu Madan used the influence of the Sidhu couple to “tweak” the safety requirements for organisation of such events.

Earlier, an inquiry into the train mishap by Chief Commissioner, Railway Security, K Pathak had held negligence of the people on the tracks as the main reason for the mishap.

The Government Railway Police is also investigating the incident.