AMRITSAR: 2009-batch IAS officer Sonali Giri, who was earlier posted as MC commissioner, Moga, will be taking charge as the MC commissioner in Amritsar on Wednesday. 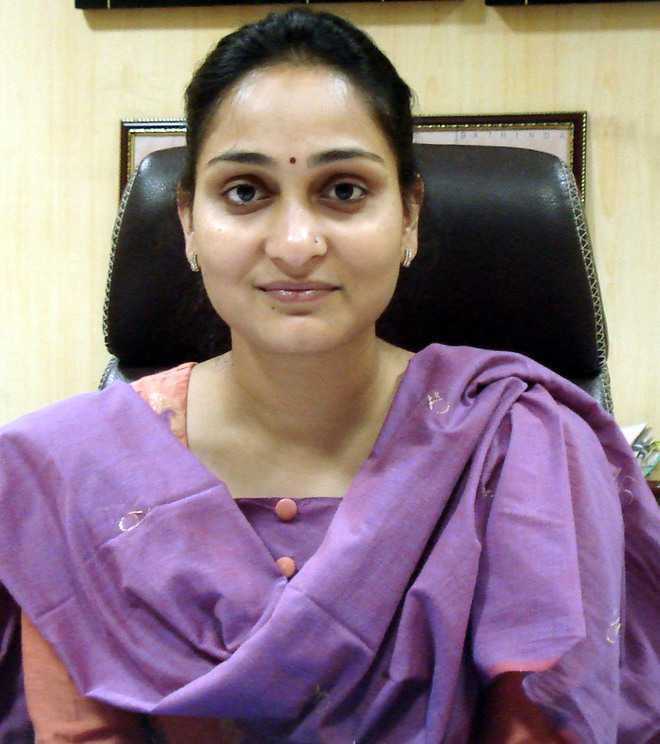 2009-batch IAS officer Sonali Giri, who was earlier posted as MC commissioner, Moga, will be taking charge as the MC commissioner in Amritsar on Wednesday. As the holy city’s first woman MC commissioner, Giri will be welcomed by a lot of challenges ahead, going by the current state of affairs of the Corporation.

Giri has earlier served as ADC, Bhatinda and Faridkot, and has been popular among her peers for a practical approach and quick decision-making. Giri belongs to Lucknow and is also credited with devising the smart voting application I-vote along with her husband, Vipul Ujwal, who is also an IAS officer. With imposing challenges in several departmnets of the corporation, inclduing allegations of corruption, missing financial targets and inefficiency being the most prominent issue, the MC has been reeling under a financial burden and delayed developmental projects.

The civic body also fell short of its target of Rs 28 crore in property-tax recovery with a meagre Rs 17.15 crore actually being recovered this financial year. It has always been lagging behind to meet with its trgets for revenue generation in previous years as well and poor policy making and implementation has been its biggest drawback. With several key departments facing citizens’ flak for ineffeciency, inclduing deapartmnet of Birtha and Death registration, Advertising and MTP, a tough task is cut out for the new commissioner.

The salaries of the health and sanitation workers and MC employees, too, is an area of concern. On being asked about these challenges and her method to tackle them, Giri said, “You have to wait till I join my office and take charge of the matters of concern. Let me get a first-hand experience of the things and what needs to be done. Only then will I be able to comment on anything.”