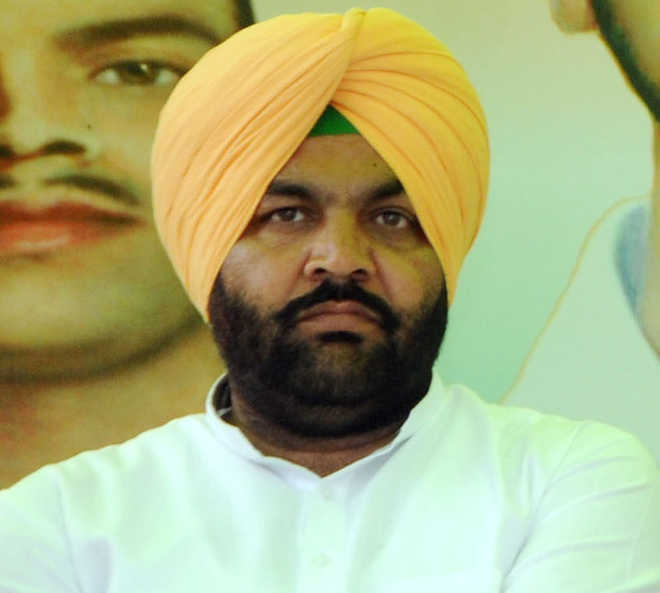 Talking to The Tribune, he said it was a right time to upgrade GNDU into an institute of international fame. He said the Union Government should not lag behind in the celebrations and spreading the light of wisdom, which is one of many principles of Guru Sahib. Aujla said he had also written to Prime Minister Narendra Modi on the issue.

He stated in the communiqué that since the 550th birth anniversary of Guru Nanak was being celebrated in November, beginning with the development of a corridor to the Kartarpur Sahib. He said there was a need to pay attention to deplorable and deteriorating condition of GNDU established in 1969 to commemorate Guru Nanak Dev's birth quincentenary celebrations.