KANGRA: Former Transport and Technical Education Minister GS Bali today asked the Jai Ram government to issue a white paper highlighting the measures in dealing with the scourge of unemployment, including the jobs given on compassionate grounds in nearly two years. 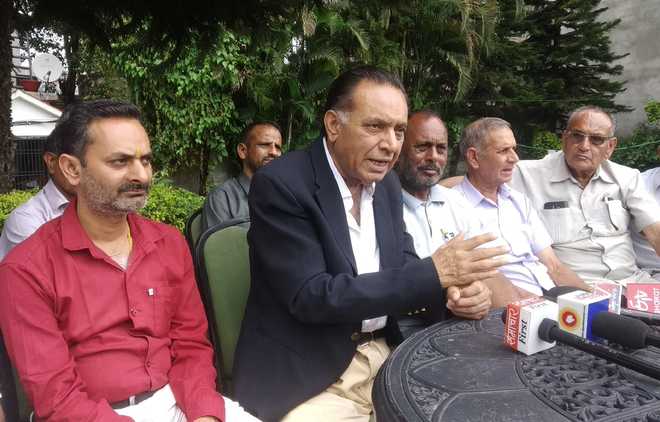 Former Transport and Technical Education Minister GS Bali today asked the Jai Ram government to issue a white paper highlighting the measures in dealing with the scourge of unemployment, including the jobs given on compassionate grounds in nearly two years. He was addressing a press conference.

Bali said he was in favour of national and foreign investments. However, no single company should have monopoly, which is why the process should be fair.

Furthermore, the company was allotted construction of 1000 flats in the state. Bali demanded that a copy of the MoU signed between the government and the company be made public.