Cute date with a Mongol legend : The Tribune India

Cute date with a Mongol legend

The leaves of history are not at all times exciting; sometimes a deluge of facts degenerate into pangs of ennui. However, if presented with a little twist and that too in the comedy genre, history regales in no unjust manner. 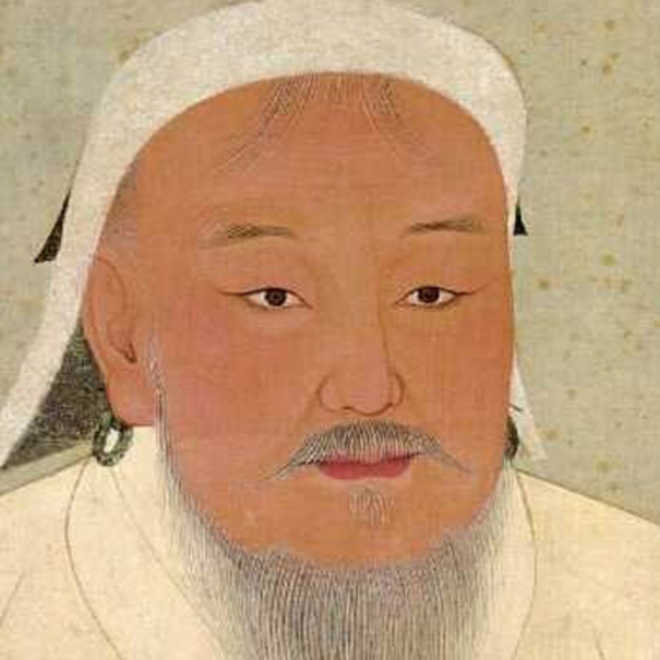 The leaves of history are not at all times exciting; sometimes a deluge of facts degenerate into pangs of ennui. However, if presented with a little twist and that too in the comedy genre, history regales in no unjust manner. Just like Nayanika Mahtani has done in her novel The Gory Story of Genghis Khan, where, keeping the young minds in view, she has gone back in time to narrate the life and times of famous Mongol ruler Genghis Khan. Only this time, it is with a modern, comical twist.

So, we have the Yakkety Yak, ‘tireless time traveler and terribly witty commentator’, who becomes the author’s mouthpiece to narrate the story and interject with some witty comments right through the text. Then there is the reporter Yuherdit Hearfurst, which, if given a pause of understanding, implies ‘you heard it, hear first’, who conducts the programme ‘steppe on it’ live from the steppes of Mongolia in the 12th century — a deft technique by Nayanika to put things in context for the youngsters.

Yuherdit first reveals news of the birth of the great warrior Temujin, aka Genghis Khan, as ‘a baby born grasping a blood clot in his clenched fist’. At various points in the story, Yuherdit appears with his set of interviews with the who’s who of that era. Add to this the fantastic illustrations by Tapas Guha, which make the experience distinctly visual and amiable. There are also characters like Jafar Bond, secret service agent 007, which add a dash of modernity to the narrative.

The story of the great ruler, Genghis Khan, who was ostracised from his clan, but never gave up on life and ultimately became a supreme ruler, has been retold with a benign perspective. At no point in the text does he appear like a brutal tyrant; Nayanika cleverly keeps the tone light, along with her two trusted soldiers — Yakkety Yak and Yuherdit Hearfurst. Genghis comes across as a character that is truly human with his set of foibles and failings.

Under the veneer of humour, the author has deftly narrated working of the mind of the great warrior; his super-secret strategies, his spy network, ‘brutal death training sessions’, his secular views, his love for merit; decision-making ability, psychological warfare methods et al. ‘The most deadly weapon we have against our enemies is the ruthless use of two emotions: loyalty and fear,’ Genghis tells his soldiers, who, to once again make it light, rap a few lines learnt! Genghis introduced the first-ever postal system in the world called Yam, which in the author’s hands becomes yam messenger service.

The writing is simple, yet the learning deep as the author lays out numerous dates and facts in an easy manner. New meets old in a fantastic mix of humour, wit and puns.

Save for the repetitive interjections that willy-nilly appear at the end of each chapter and a few one-liners that are jarring at times, the author has done a unique, commendable job.