Banking operations may be affected due to strike on Tuesday

NEW DELHI:Services in state-owned banks may be affected as some of the employees unions have decided to observe nation-wide strike on Tuesday to protest against bank mergers and fall in deposit rates. 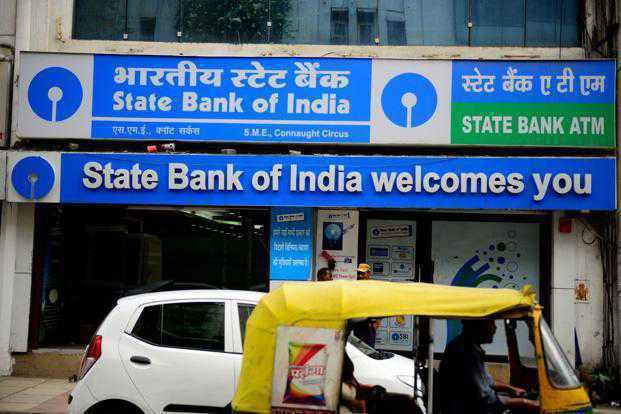 Most of the banks, including the country''s largest lender State Bank of India (SBI), has already informed customers about the strike and its impact on them. File photo

Services in state-owned banks may be affected as some of the employees unions have decided to observe nation-wide strike on Tuesday to protest against bank mergers and fall in deposit rates.

However, officers and private sector banks are not part of the strike call given by All India Bank Employees Association (AIBEA) and Bank Employees Federation of India (BEFI).

Most of the banks, including the country's largest lender State Bank of India (SBI), has already informed customers about the strike and its impact on them.

"The membership of our bank employees in unions participating in strike is very few, so the impact of strike on Banks operation will be minimal," SBI said in a filing to stock exchanges last week. Another public sector lender Syndicate Bank said: "The bank is taking necessary steps for smooth functioning of branches on the proposed strike day.

However, in the event the strike materialises, the functioning of the branches/offices may be impacted". In the absence of any positive outcome in the meeting called by Chief Labour Commissioner, it has been decided to go ahead with the strike, AIBEA General Secretary C H Vekatachalam said.

The meeting held before Chief Labour Commissioner between representatives of Indian Banks' Association and unions failed to reach to a common ground. "Hence our call for strike stands. We exhort all our unions and members all over the country to go ahead with the strike," he said. Last month, officers' unions had called a two-day all India bank strike on September 26 and 27, which was later withdrawn following the government's intervention. - PTI