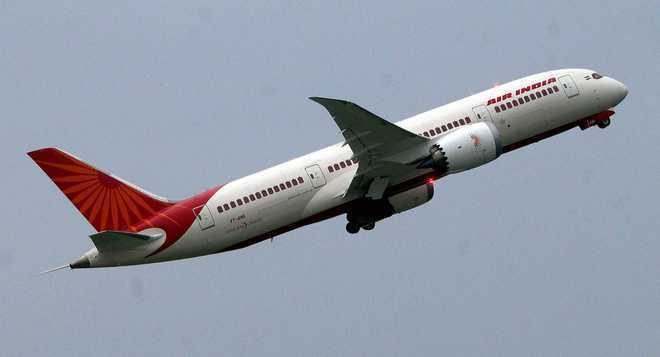 Officials said the decision to defer the move follows Air India making a written request for the same as also promising to make regular payments to clear over Rs 5,000 crore in overdue fuel bills. —PTI