WASHINGTON: A US grand jury has slapped two companies of India’s Tata group — Tata Consultancy Services and Tata America International Corp. — with a $940-million fine in a trade secret lawsuit filed against them. Stating that there was no IP infringement, India''s largest software services firm TCS said it plans to “defend its position vigorously in appeals to higher courts”. 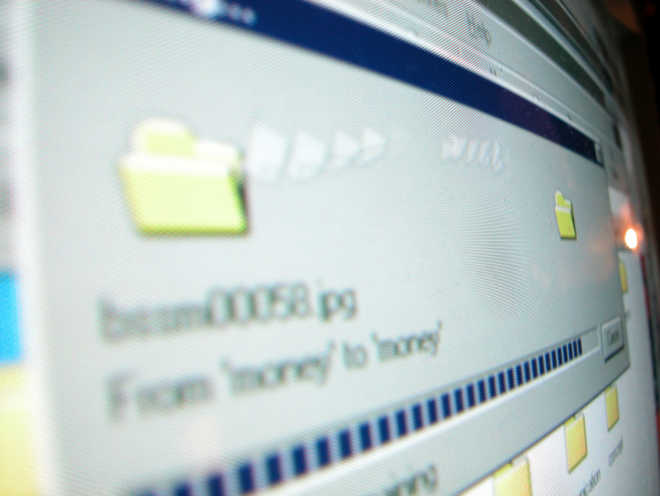 A US grand jury has slapped two companies of India’s Tata group — Tata Consultancy Services and Tata America International Corp. — with a $940-million fine in a trade secret lawsuit filed against them.

After days of hearing, the federal grand jury in the US State of Wisconsin ruled that Tata Consultancy Services Ltd. and Tata America International Corp. must pay $240 million to Epic Systems for ripping off its software.

The Tatas have also been asked to pay another $700 million in punitive damages.

Stating that there was no IP infringement, India's largest software services firm TCS said it plans to “defend its position vigorously in appeals to higher courts”.

Epic Systems had accused TCS and Tata America International Corp., in a lawsuit filed in October, 2014, in US District Court in Madison which was amended in January and December 2015, of “brazenly stealing the trade secrets, confidential information, documents and data” belonging to Epic.

In its lawsuit, Epic had said that TCS took that data while consulting for its customer.

Epic said it “recently learned from an informant” that TCS employees have been “fraudulently accessing” Epic’s software beyond what the consulting contract required, and using Epic’s software to improve their own competing product.

One TCS employee’s account, which was used in India and several US locations, downloaded 6,477 documents, according to Epic.

“Rather than compete lawfully with Epic, TCS has engaged in an apparently elaborate campaign of deception to steal documents, confidential information, trade secrets, and other information and data from Epic, for the purpose of realising technical expertise developed by Epic over years of hard work and investment,” the lawsuit said.

Mumbai-based TCS said it remains committed to protecting IP as well as its reputation and financial interests fully.

TCS said it had received a jury verdict of the recently completed jury trial in a lawsuit filed by Epic Systems in the court of Western District Madison, Wisconsin.

"While TCS respects the legal process, the jury's verdict on liability and damages was unexpected as the company believes they are unsupported by the evidence presented during the trial," TCS said in a statement.

Apart from paying $240 million to Epic Systems, the Tata companies have also been asked to pay another $700 million in punitive damages.

TCS, however, said it "did not misuse or derive any benefit from downloaded documents from Epic System's user-web portal".

"TCS plans to defend its position vigorously in appeals to higher courts. TCS appreciates the trial judge's announcement from the bench that he is almost certain he will reduce the damages award," it added.

The Tata group company further said: "TCS did not misuse or benefit from any of the said information for development of its own hospital management system 'Med Mantra' which was implemented for a large hospital chain in India in 2009".

The verdict will not have any impact on the company's fourth quarter and FY2016 financial results that will be announced on April 18. — PTI