MUMBAI: In a last-minute rush, wives and daughters have come to the rescue of the listed companies to ensure compliance with a new norm for having at least one woman director on their boards that have been so far dominated by fathers and sons. 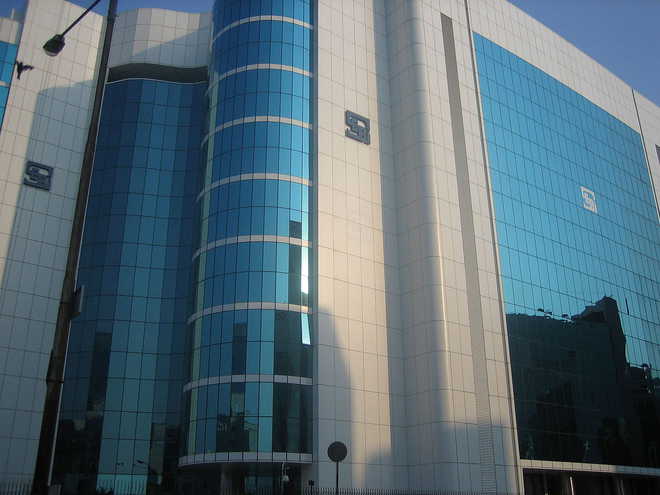 In a last-minute rush, wives and daughters have come to the rescue of the listed companies to ensure compliance with a new norm for having at least one woman director on their boards that have been so far dominated by fathers and sons.

While most of the new women directors are family members of the promoters or top executives, some companies have replaced their independent directors with their female family members, mainly wives, daughters or sisters.

To ensure gender-diversity in boardrooms, capital markets regulator Sebi has asked all listed firms to have at least one woman director on their respective boards tomorrow onwards.

To ensure compliance, nearly 200 companies announced appointments of women directors yesterday, while a similar number of companies had their board meetings today to meet the deadline. At least 60 firms had announced the appointments by early afternoon, while some meetings were even scheduled for late evening hours.

Yesterday, some meetings had continued till midnight.

However, nearly half of the appointments made by the companies of the persons from within the families of the promoters or top executives, while wives and daughters of top executives dominate the list.

The companies that have decided to appoint women directors as independent members of their boards seem to have preferred bankers and chartered accountants, shows an analysis of the announcements made by listed firms in last few days.

A few companies, such as United Breweries Holdings Ltd, have opted for a foreign national to be appointed as a woman director, while many of them have decided to promote a senior management personnel to the board.

Some companies have, however, expressed their inability to meet the deadline, while citing reasons ranging from a sudden exit of an existing women directors to 'lack of quorum' in their board meetings to make an appointment.

Sebi has warned of strict penal action against the firms that fail to comply, while Chairman U K Sinha recently said it was "really shameful" that many companies were not being able to appoint even one woman director. It was this warning earlier this month that actually started the late rush to meet the deadline.

Initially, Sebi had asked the companies to comply before October 1, 2014, but later extended it to April 1.

Yesterday, at least 80 companies announced appointment of women directors as independent board members, while another 110 appointed non-independent female directors.

To meet the deadline, many firms are appointing the same women executives to boards of their various group companies, while others are naming wives, daughters, mothers and sisters of the promoters on their boards.

"These women shall have the same voice as the promoter, defeating the very purpose of genuine (independent) gender diversity," Prime Database Managing Director Pranav Haldea said.

The past week saw over 50 listed firms, including Hero Motocorp, Bajaj Auto, Tata International and a host of small and mid-cap firms roping in female directors on their boards.

This was after a 'categorical' warning from Sinha to the companies that are found to be non-compliant.

"And I'm very categorical, if people do not follow it willingly, then it will have consequences. And the consequences will be as per law and can be very serious," the Sebi chairman had said.

After Sebi's directive in February last year, many firms had stepped up efforts to have women directors on their Boards and nearly 500 female members were nominated till December 2014, although many of them happened to be family members of the promoters.

Earlier this month, Sebi wrote to nearly 160 companies, out of the top-500 listed firms, after they were found to be non-compliant. Most of them responded to Sebi saying they were doing the needful to meet the deadline. — PTI