OTTAWA: Canada has sailed a warship through the sensitive Taiwan Strait, the Canadian government said, three months after a similar operation and amid strained ties between Beijing and Ottawa. 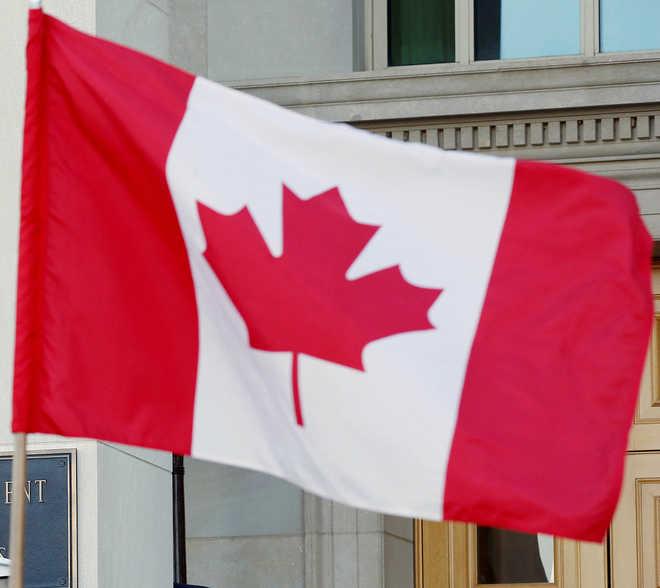 Canada has sailed a warship through the sensitive Taiwan Strait, the Canadian government said, three months after a similar operation and amid strained ties between Beijing and Ottawa.

Such passages typically upset China, which claims democratic and self-ruled Taiwan as part of Chinese territory.

In April, Beijing condemned a French decision to send a frigate through the strait as illegal, and China has also been upset by US navy ships passing through the same waterway.

Canada’s government said the frigate HMCS Ottawa passed through the Taiwan Strait on Monday and Tuesday.

“This route was chosen as it was the most direct route between UN Security Council sanctions monitoring activities in Northeast Asia and engagements in Southeast Asia,” the Department of National Defence said on Tuesday.

“The Royal Canadian Navy does not conduct so-called Freedom of Navigation operations aimed at challenging the territorial claims of other nations, and the ship’s transit was conducted in accordance with international law, including the United Nations Convention on the Law of the Sea.”

In June, two Canadian ships also sailed through the narrow strait that separates Taiwan from China, but denied that Canada was trying to make any kind of political point.

Taiwan’s Defence Ministry said the latest ship passed through the strait in a southerly direction and was monitored throughout by Taiwan’s armed forces.

“But I don’t know what special purpose the Canadian side had in taking pains to make such a high-profile announcement about this,” she told a daily news briefing on Wednesday.

“We hope the Canadian side takes practical actions to show that it respects China’s sovereignty and security.” Canada-China relations have nose-dived in the past year.

China, furious that Canadian police arrested a senior Huawei Technologies Co executive on December 1 on a US warrant, has blocked imports of meat products and canola seed from Canada and charged two Canadian men with spying.

However both countries have recently appointed new ambassadors to each other’s capitals, in a sign ties may be thawing. Reuters