SAMBHAL (UP): A case has been filed against a man for allegedly posting objectionable remarks against Home Minister Amit Shah on Facebook, police said on Wednesday. 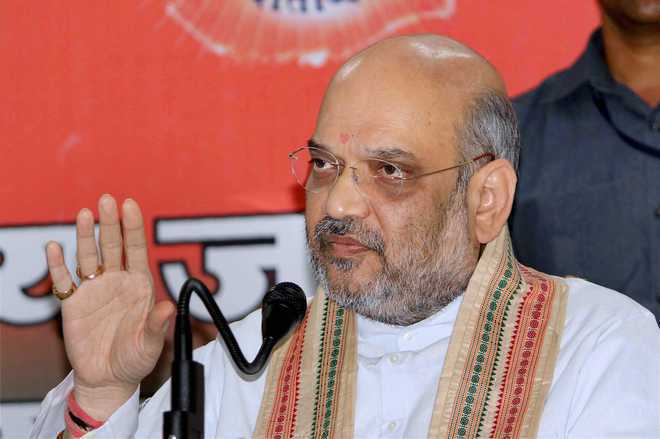 A case has been filed against a man for allegedly posting objectionable remarks against Home Minister Amit Shah on Facebook, police said on Wednesday.

Sharma had alleged that Ahmed posted a picture of Shah with objectionable remarks on Facebook.

The case has been filed under the IT Act and 501 (printing or engraving matter known to be defamatory) of the IPC. — PTI