NEW DELHI:Union Government launchedthe &lsquo;Swachh Survekshan Grameen-2019&rsquo;&mdash;anational survey that reviews progress of its cleanliness drive in rural areas&mdash; on Wednesday, a day before the country marks its 73rd Independence Day. 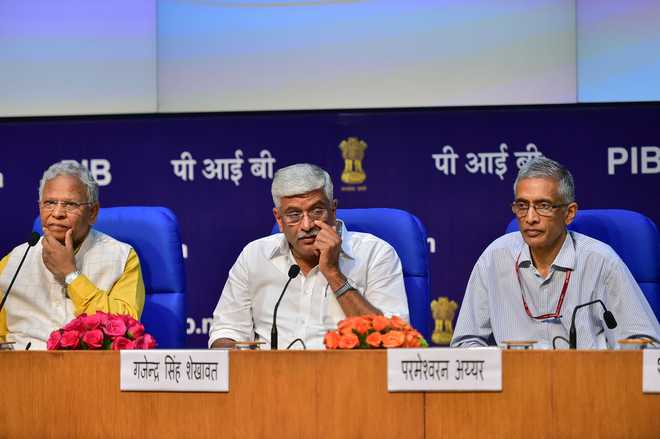 Union Government launched the ‘Swachh Survekshan Grameen-2019’—a national survey that reviews progress of its cleanliness drive in rural areas— on Wednesday, a day before the country marks its 73rd Independence Day.

The deadline for the survey is October 2—the 150th birth anniversary of Mahatma Gandhi and the deadline to make the country open defecation free (ODF). The day will also mark six years since the Swacch Bharat Abhiyan was launched.

This will be second survey that the Department of Drinking Water and Sanitation, which now comes under the Jal Shakti ministry, will undertake—the last one was done in 2018.

“The survey is a way to assess the cleanliness drive to take it to the next level,” Union Jal Shakti Minister Gajendra Singh said after launching the survey. “It’s an opportunity to expand the nation’s consciousness on aesthetics and metaphysics of sanitation, which is also backed by country ancient culture.”

The survey will be conducted by a third party—a private agency. The ministry says that aim is to ask three crore people—both personally and also online—about their opinions.

States and districts will be ranked on the basis of data gleaned from several sources: self-reporting by districts, data from SBM-G  IMIS, district-level surveys of public places like schools, anganwadis, PHCs, haat bazaars, Panchayat and ctizen’s perception of Swachhata and their recommendations for improvement of the programme.