CHANDIGARH: Even as the waste management plan of the Municipal Corporation is in doldrums, it challaned 103 defaulters, including four door-to-door waste collectors, for not segregating dry and wet waste today. 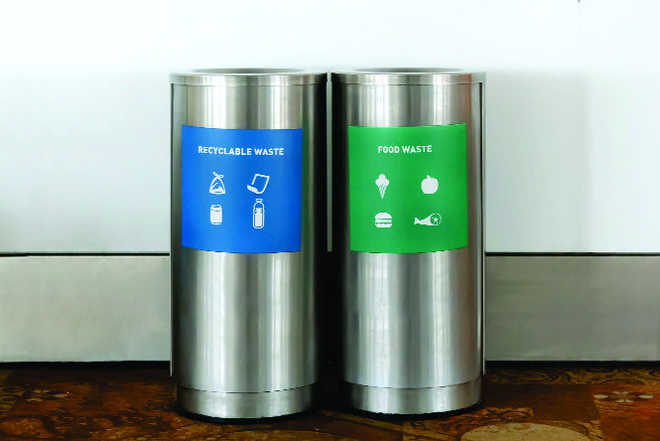 Even as the waste management plan of the Municipal Corporation is in doldrums, it challaned 103 defaulters, including four door-to-door waste collectors, for not segregating dry and wet waste today. Teams of the sanitation wing of the MC inspected their respective areas throughout the city and challaned the defaulters, who did not give segregated waste to the door-to-door collectors. The collectors were challaned for not collecting segregated garbage.

The Municipal Corporation challaned 103 violators and imposed a fine of Rs 200 each on them as per the Solid Waste Management Rules, 2016. The door-to-door waste collectors were challaned in Sector 44 and Mauli Jagran.

The civic body had issued a public notice only two days before starting the segregation on October 12. The information failed to reach many people. Some came to know about the segregation only after being challaned.

On its part, the civic body has not been able to clear all its sehaj safai kendras (SSKs) of old waste.