2 drug peddlers end up in police net in Mohali 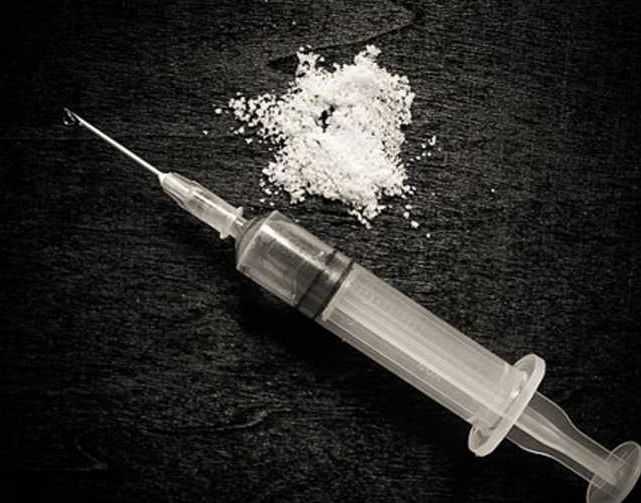 The crime investigation agency (CIA) wing of the Mohali police arrested two drug peddlers on a charge of carrying 150 banned injections of buprenophine and avil at Mauli village here.

The suspects have been identified as Vijay Kumar, alias Golu (24), a resident of Ludhiana in Punjab, and Prashant Saini, alias Monu (19), a resident of Saharanpur, Uttar Pradesh.

The police said the two miscreants used to purchase these injections at cheap prices from Saharanpur and sell these across Mohali district at higher prices.

“Golu is studying in Class X in Saharanpur, while Monu is a Class VIII passout from a school in Mohali,” said the police.

The police also recovered a Pulsar motorcycle from them. A case under Sections 22, 61 and 85 of the Narcotic Drugs and Psychotropic Substances (NDPS) Act has been registered against the two suspects at the Sohana police station here. The suspects were produced before a court, which remanded them in one-day police custody.