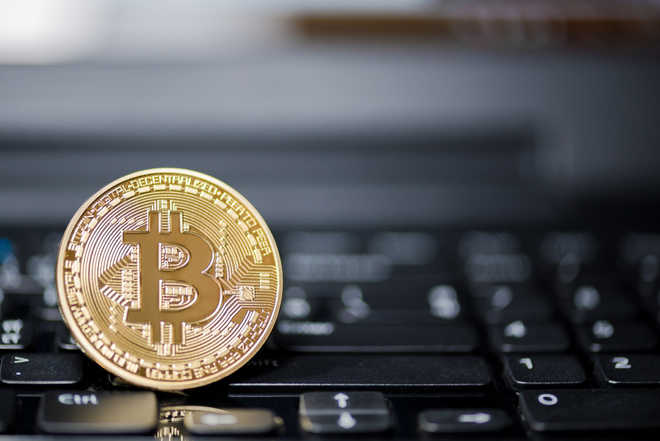 A local court on Monday framed charges against two accused in the Bitcoin Ponzi fraud case. Rajesh Jain, a Rajasthan resident, and Sanchit were arrested from Pune on May 24 by the UT police. The charges were framed under Sections 420, 406 and 120 B of the IPC and Section 66 of the IT Act. They were stated to be agents of Bitcoin Ponzi king Amit Bhardwaj, who was arrested in Pune and brought to the city last month on production warrants.

Amit Bhardwaj, a bitcoin entrepreneur, allegedly duped a large number of people to the tune of Rs 2,000 crore. Sources said three businessmen had approached the UT police alleging that they had invested 250 bitcoins on Amit’s advice, who had assured them of huge returns. However, they neither got returns nor the bitcoins.

The victims had purchased bitcoins from some website. Later, someone introduced them to Amit, who lured them to invest their bitcoins further into mining and transferred their bitcoins to himself. Sanchit and Rajesh had allegedly developed a code language and also stated to have transferred more than Rs 30 lakh to various accounts of the main accused.