MOHALI:After remaining temporarily suspended for two months, the Chandigarh-Dubai flight is all set to resume from the city on February 16. 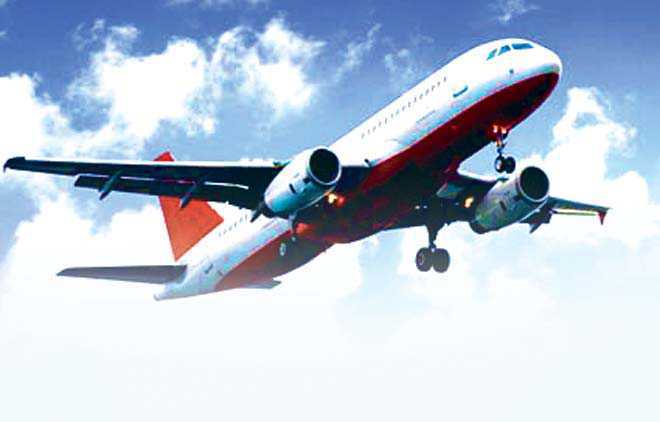 After remaining temporarily suspended for two months, the Chandigarh-Dubai flight is all set to resume from the city on February 16.

The flight, which is being operated by Indigo, will first take off from Dubai on February 16 and land in the city in the morning. It will take off from the city in the afternoon. The flight is fully booked for the first day of its resumption. The airlines had suspended the flight for two months on December 15 keeping bad weather in mind. — TNS