CHANDIGARH: The police today apprehended a juvenile and claimed to have solved at least three cases of snatching. 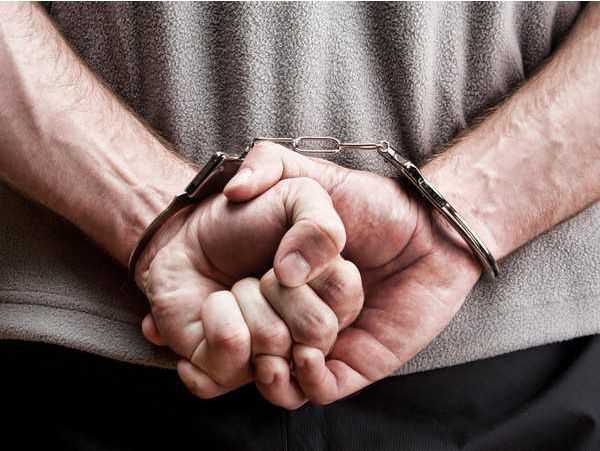 The police today apprehended a juvenile and claimed to have solved at least three cases of snatching.

In the latest case, the suspect had targeted a woman, Madhu Gupta, near her house in Mani Majra. The suspect snatched her purse containing Rs 10,000, Aadhaar card, PAN card, driving licence and mobile phone and ran away.

A case under Sections 379 (punishment for theft) and 356 (assault or criminal force in attempt to commit theft) of the IPC was registered.

The police constituted a special team under the supervision of Inspector Jaswinder Kaur, SHO, Mani Majra police station. On a tip-off, a juvenile was apprehended near the parking of Thakurdwara Temple at Modern Housing Complex. The complainant identified him.

The juvenile confessed to have committed snatchings in connivance with his accomplices. Besides the purse containing all the articles, which was snatched from the complainant, the police recovered a stolen gold chain and an Activa scooter on his disclosure.