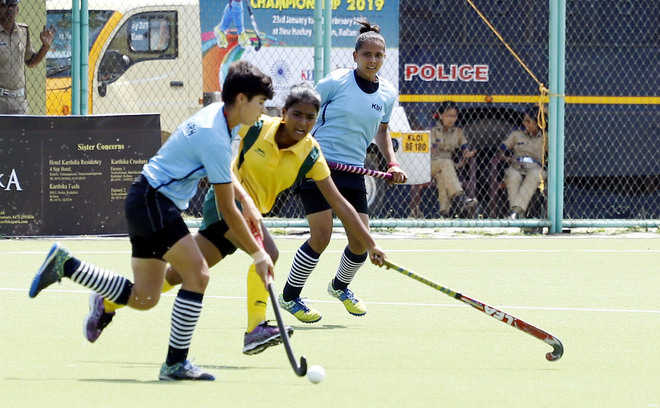 Hockey Himachal also played a 2-2 draw against Hockey Maharashtra. Radha put Himachal ahead in the 3rd minute, but Maharashtra's Rutuja Pisal (51st minute') and Gauri Shinde (57th minute) make it 2-1 in their favour. However, in the last minute of the match, Komal Rohilla scored to earn a point for Himachal. In the last match, Hockey Mizoram defeated Hockey Gangpur-Odisha 2-0.