MC identifies 99 parks where children can play : The Tribune India

CHANDIGARH: Children will finally have a place to play near their house. 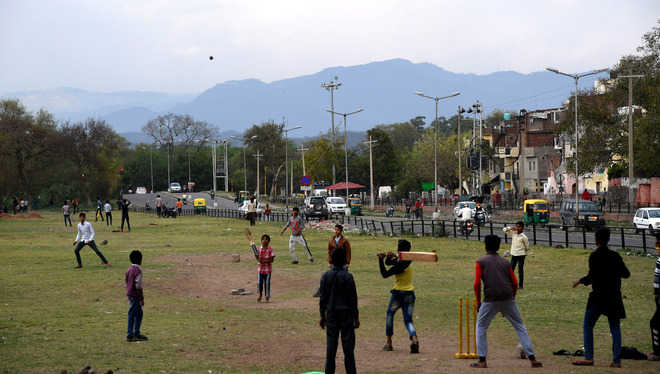 Children will finally have a place to play near their house. For the purpose, the MC has identified 99 neighbourhood parks.

This is for the first time that the MC has mooted a proposal to provide children with play areas. Mayor Davesh Moudgil said a number of parents and children approached him to reserve parks for kids. He said he too felt that there was an urgent need for this so that children could be kept away from mobile phones and TVs. It will also aid their physical development.

The Mayor said the agenda for the purpose would be placed for approval of the Finance and Contract Committee during its next meeting. “Once the committee approves it, boards will be put up in parks mentioning that children can play here,” he added.

An official of the Horticulture Department said the city has around 1,800 neighbourhood parks. A majority of these parks have plants and flowers. Benches and open-air gyms have been installed there, which are used mainly by elderly people, leaving no space for playing.

Moudgil said there were cases when elderly people lodge complaints against kids playing in parks.