Over 58% of city’s vehicles have come in 18 yrs : The Tribune India 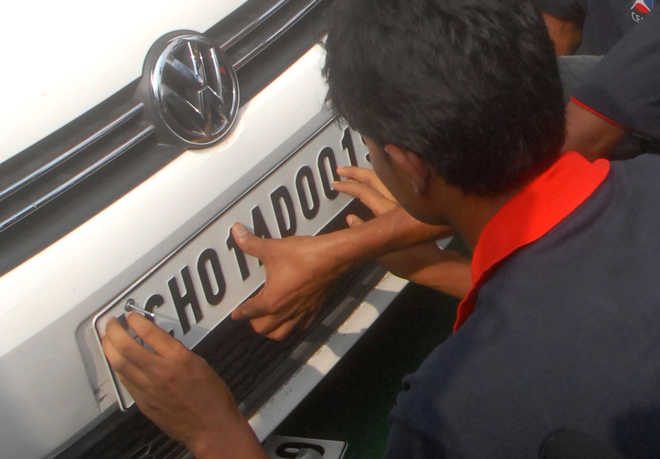 Since 2001, 6,83,917 vehicles have been added to the city roads. Two-wheelers and four-wheelers comprise the maximum number of vehicles registered in the city every year.

Harman Sidhu, president, Arrive Safe, an NGO that works for the cause of road safety, said spiralling number of vehicles had hardly left space for pedestrians to walk. “Strengthening the public transport and encouraging people to use it is the need of the hour,” he said.