CHANDIGARH: In a hit-and-run, a scooterist was killed after being hit by a biker near Anaj Bhawan in Sector 39 yesterday. 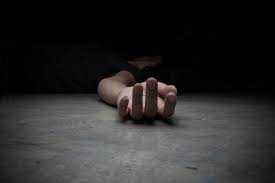 In a hit-and-run, a scooterist was killed after being hit by a biker near Anaj Bhawan in Sector 39 yesterday.

The victim’s son Harinder Singh, a resident of Sector 39, reported that his father Jasbir Singh was moving ahead of him on his scooter when a speeding biker hit the scooter. The victim was rushed to the PGI, where he died.

The police said the complainant managed to note down the registration number of the motorcycle. A case has been registered. — TNS