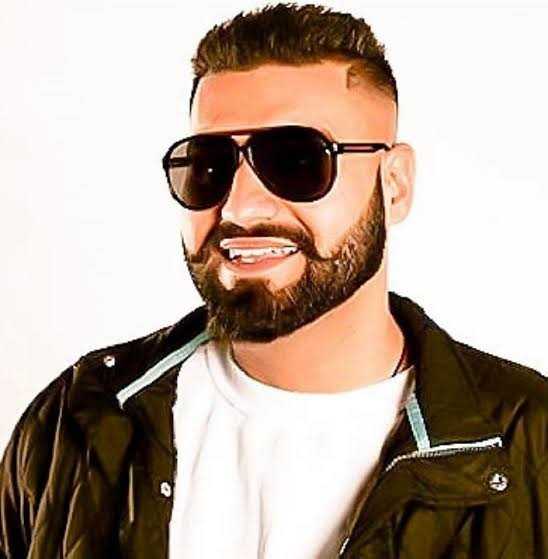 After culmination of a two-day police remand, a local court today sent Punjabi singer Elly Mangat to judicial custody. Mangat was nabbed on September 11 while he was on his way to his rival singer Rami Randhawa’s flat at Purab Apartments in Sector 88 here.

The Sohana police had booked Mangat, Rami and his brother Prince Randhawa under Sections 294, 504 and 506 of the IPC. Later, the police had also slapped Section 295 on Mangat for making objectionable comments on a religious symbol worn by Rami. The police said Randhawa brothers had gone underground. —TNS