You want us to decide matter, HC raps Punjab

CHANDIGARH:Less than eight months after the Indian Air Force claimed that safety and other concerns regarding the Chandigarh international airport had virtually been given the go-by, the state of Punjab today received another rap from the Punjab and Haryana High Court after the issue surfaced before it once again. 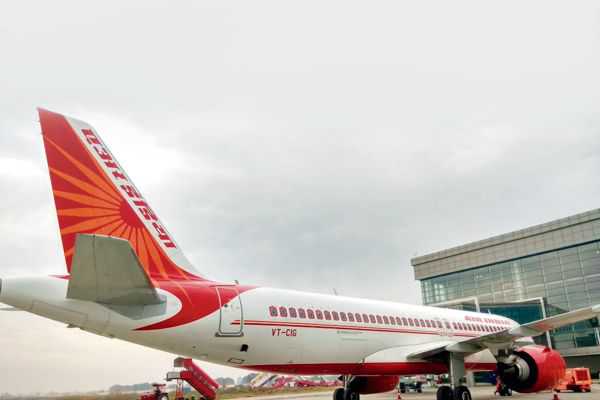 Less than eight months after the Indian Air Force claimed that safety and other concerns regarding the Chandigarh international airport had virtually been given the go-by, the state of Punjab today received another rap from the Punjab and Haryana High Court after the issue surfaced before it once again.

The Bench was told that a stadium had been constructed over a natural drain in the vicinity and the deadline for allocating work for providing additional drainage facility was almost over with little progress. The Bench was also told that encroachments on the approach road made it tough for fire engines to ply and to provide other emergency facilities in case of an untoward incident. The existence of an unauthorised structure along the airport wall and the lack of coordination between different wings of the government were also brought to the notice of the Bench.

A visibly miffed Bench made it clear that it had summoned the Chief Secretary in the past and would not hesitate to do so again in case the issues were not resolved. The case also saw the summoning of the Mohali Deputy Commissioner.

The Bench asserted that conflict between different departments of the state was an indication of the failure of the state machinery. The Bench also expressed surprise that the authorities concerned were indulging in blame game, instead of resolving the issues and added that the responsibility of carrying out different tasks was required to be decided outside the court. The Bench was only required to be informed which body would execute what.

The Bench minced no words to say that the authorities concerned did not want to work, but wanted the court to decide matters. They, rather, waited for court orders. The Bench also asked an officer from the Zirakpur MC whether he wanted to go to jail directly from the High Court for hampering work of public interest.

As the case came up for hearing before Bench of Chief Justice Krishna Murari and Justice Arun Palli, counsel for the Air Force and Assistant Solicitor-General of India Chetan Mittal indicated that troubles could pour during the monsoon for the airport.

Mittal submitted that the Punjab Government had assured allocation of work for providing the drainage system at the airport within three months. However, the matter was stuck at the design stage with the drainage department and the Zirakpur MC face to face on the issue.

Mittal also submitted that the issue of unauthorised construction along the wall was raised by them, but it was a matter of dispute between the MC and GMADA on the issue of jurisdiction.

Mittal stated that the Defence Ministry’s permission was essential for embarking upon the work of installing the CAT-III facility and southern taxi track. However, the file was with the ministry and status report would be submitted on the next date of hearing.