A criminal justice system beyond repair?

Agreed that the executive and judiciary should not have too cozy a relationship if independence of judiciary has to be respected. The two should not at the same time spar so that the stability and credibility of our already battered criminal justice system are not further damaged 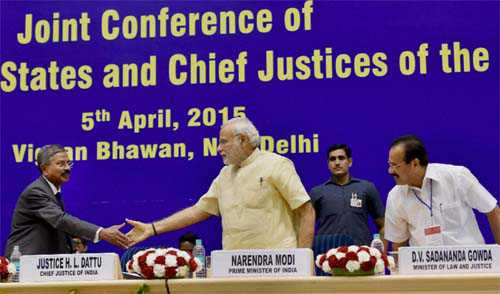