Do we have a choice to talk or not to talk?

After every forward movement in India-Pakistan relations, terrorist acts sabotage the process. The logical reason for not cancelling the talks is that we do not have any feasible alternative. There is a strong sentiment in our country that Pakistan must pay a price for such attacks. 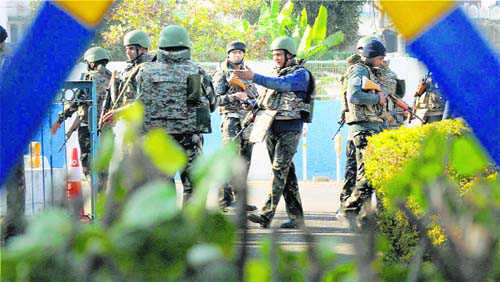 Security forces at the Pathankot Air Force base after the operation to flush out militants ended. The theory that the Pathankot attack was carried out to sabotage the January 15 talks is not very convincing. 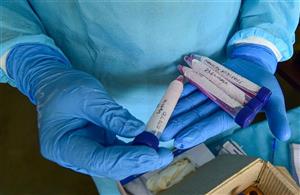