The economic position of Punjab has been gradually deteriorating for nearly two decades as can be easily seen from the per capita income (PCI). 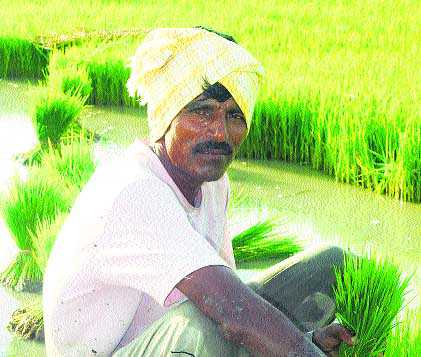