Unmaking of a progressive law

It is imperative that compulsory land acquisition is allowed only for genuine public purposes. There is need to balance the conflicting interests 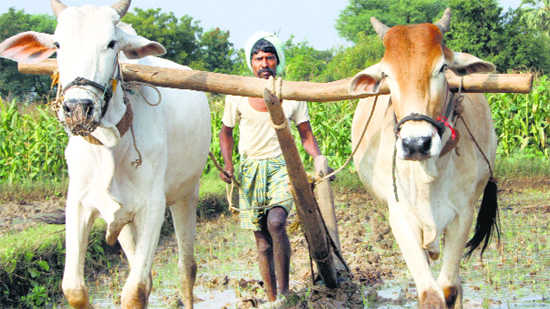