Cong gets Swara Bhaskar to host Rajiv show, leaders wonder who recommended her 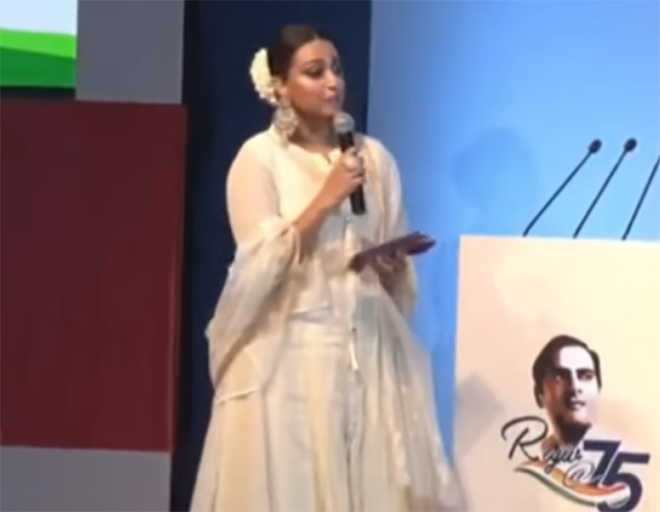 Bhaskar’s presence at the event led to both curiosity and surprise at the choice of the compere for an event where Sonia Gandhi was to give her first public address after becoming party chief on August 10.

Most Congress leaders were privately wondering who could have been behind the recommendation of Swara as the show’s host today.