PATIALA:A 34-year-old man died after being hit by a stray bull on the Sirhind-Rajpura road last week. 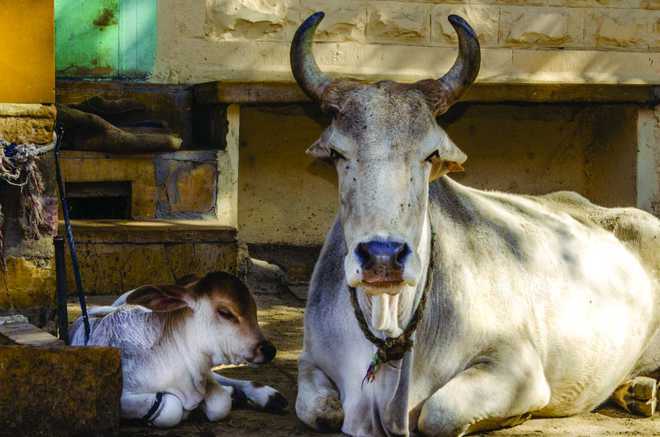 A 34-year-old man died after being hit by a stray bull on the Sirhind-Rajpura road last week.

The deceased identified as Mandeep Singh died during treatment at a hospital on Monday. This has raised questions over the management of stray cattle by the local bodies. Residents also questioned the utilisation of cow cess by the Municipal Corporation. Cattle move around or sit in the middle of roads, resulting in traffic jams or even accidents. Recently, three persons were killed in separate accidents caused by stray cattle. A resident said, “Accidents take place during night as cattle roaming on highways are not visible in dark. What is the Municipal Corporation doing with the cow cess amount?

MC Commissioner Gurpreet Singh Khaira said the civic body was sending all cattle to ‘gaushalas’. “We are paying Rs 30 per animal per day for cow cess for keeping them there. We have also utilised cow cess for the establishment of sheds at the gaushalas.” The MC had also bought a new vehicle for the transportation of cattle, he said. — TNS