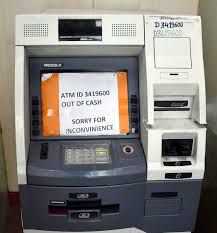 A gang of cyber criminals, who used to withdraw money from unguarded and isolated ATMs using cloned plastic cards, has been busted, said a police official.

On Tuesday, they were seen at the Rajeev Chowk Metro station and were arrested. — TNS

Punjab issues guidelines for lockdown 5.0, from June 1 to June 30