Woman dies after jumping before Metro 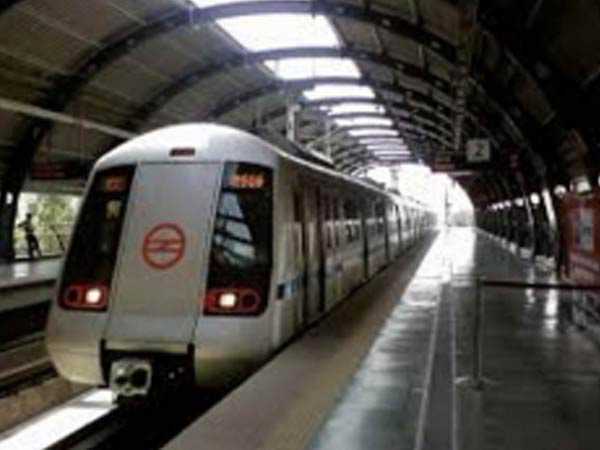 File photo of the Delhi Metro.

A woman allegedly committed suicide by jumping in front of a moving train on Delhi Metro’s Yellow Line on Monday, said the police. The Metro services were disrupted for a while.

Aisa Khan, a resident of Roshanara Garden, Shakti Nagar, died on the spot after he jumped off platform No 2 of the GTB Nagar Metro station in the morning, an officer said. No suicide note was found from the spot, but a mobile number was recovered from her purse, the police said.

Was suffering from kidney ailment, admitted to Sector 21 pri...