NEW DELHI: The Ministry of Health has suspended Deputy Drug Controller Naresh Sharma after the CBI arrested him for corruption. 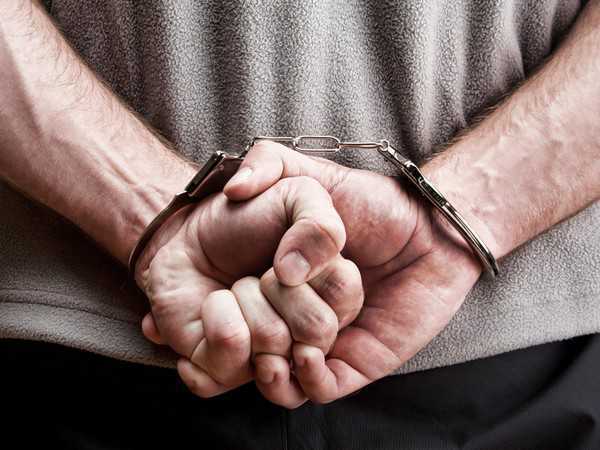 The Ministry of Health has suspended Deputy Drug Controller Naresh Sharma after the CBI arrested him for corruption.

The Ministry on Sunday warned all its officers against indulging in graft reiterating the government policy of zero tolerance for corruption.

“The CBI has informed that Naresh Sharma was trapped and taken in custody by them on August 16 and legal investigation under Section 7 of the Prevention of Corruption Act 1988 has been initiated. Accordingly Dr Naresh Sharma has been suspended with immediate effect. All stakeholders, public and officers shall take cognizance of the fact that CDSCO has the policy of zero tolerance towards corruption and is committed to act stringently against any act of corruption,” the Ministry said.