CHANDIGARH: The High Court has made it clear that a DGP is within his right to accept mercy petitions filed by police officials. 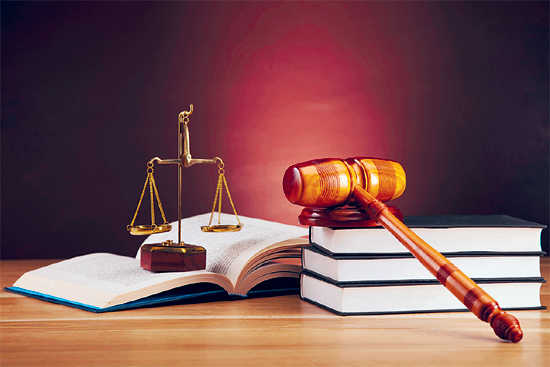 Ordering the setting aside of the order of his dismissal from service dated October 16, 2006, a Division Bench ordered restoration of the earlier order, converting the punishment of dismissal into stoppage of three increments with cumulative effect.

The order by the Bench of Justice Rajiv Sharma and Justice Harinder Singh Sidhu came on an appeal filed by Subhash Chander against Haryana and other respondents. He was inducted as constable in December 1988.

A departmental inquiry was conducted following his absence for 118 days in 1996 before he was dismissed from service in May 1997. His appeal and revision petition were dismissed by the appellate and revisional authorities subsequently. His mercy petition before the DGP, attributing his absence to illness and reasons beyond his control, was accepted in September 2001.

The punishment was reduced to stoppage of three increments with permanent effect and the petitioner rejoined duty before he was promoted to exemptee head constable in March 2005. About five years after the previous order, the successor DGP issued a show-cause notice in July 2006 to the petitioner, asking him why the September 2001 order should not be reviewed and the punishment of dismissal earlier awarded be restored.

The show-cause notice stated that there was no provision in the rules for the DGP to entertain a mercy petition after the revision had been dismissed. The petitioner submitted a reply, but the September 2001 order was withdrawn and punishment of dismissal from service restored.

The petitioner moved the HC. The single Judge dismissed the petitions, holding that the order passed by the DGP accepting the mercy petition was illegal and without jurisdiction.

The Bench observed that the appeal by a petitioner in a related case was allowed and the order accepting the mercy petition was restored. A special leave petition filed by the state was dismissed by the SC. The Bench added that the present appeal was squarely covered by the decision in the other appeal.

Career of a constable