Indian-American techie goes to cops with body in car, confesses to 4 murders

SAN FRANCISCO: A 53-year-old Indian-origin IT professional has been arrested after he dramatically walked into a Northern California police station along with a body in his car and confessed to have killed three others at his apartment, over 350 km away, according to US media reports. 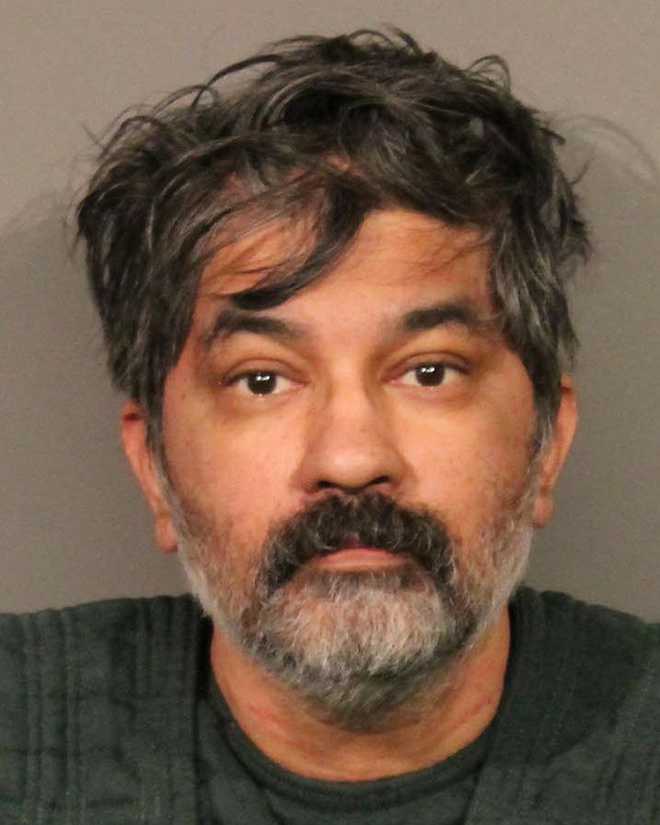 A 53-year-old Indian-origin IT professional has been arrested after he dramatically walked into a Northern California police station along with a body in his car and confessed to have killed three others at his apartment, 350 km away, according to US media reports.

Hangud, driving a red Mazda6, arrived at the police station in the city of Mt Shasta shortly after noon and told officers that he had killed people at his apartment in the Placer County city of Roseville, police said.

Simon said Hangud, a Roseville resident, was in custody at the South Placer Jail after city detectives brought him back from Siskiyou County on Monday night and would face four charges of murder.

Hangud was a data specialist and had worked for several companies in the Sacramento area, according to his LinkedIn profile.

Hangud, who is being held without bail, refused any interviews, The Sacramento Bee newspaper reported.

“This incident has touched the lives of many in the area,” Simon told reporters at a news conference on Tuesday, adding that such a killing had not occurred in the Placer County city of 130,000 in his recent memory.

“The suspect himself drove to the Mt. Shasta Police Department with one of the victims in his car and made a confession to them to start off this investigation,” Simon said.

Mt. Shasta Police chief Parish Cross said he and another officer went outside to the car to verify what the man had said was true.

“These are things that just don’t happen everyday and when they do it is upsetting,” said Cross.

“I’ve been in the business a long time and I’ve seen a lot of unusual occurrences, just upsetting occurrences, but this one here is a whole new level. We are still in shock,” KDRV.com, an affiliate of the ABC Television Network, reported.

Hangud told police the address where to find the bodies and Roseville officers checked his apartment near Sacramento and discovered the additional victims, according to authorities, the NBC News reported.

Simon declined to name the four victims, but said they were all members of the suspect’s family, two adults and two juveniles.

“It appears that the victims were killed by this suspect over a few days time span,” Simon said. “We’re still working to put that timeline together.” Hangud, who has been taken back to Placer County and booked into jail, was the sole suspect in the killings and there appeared to be no ongoing threat, police said. — PTI