While everyone enjoys being a team player and being popular among colleagues, the fact remains that you can&rsquo;t please everyone. 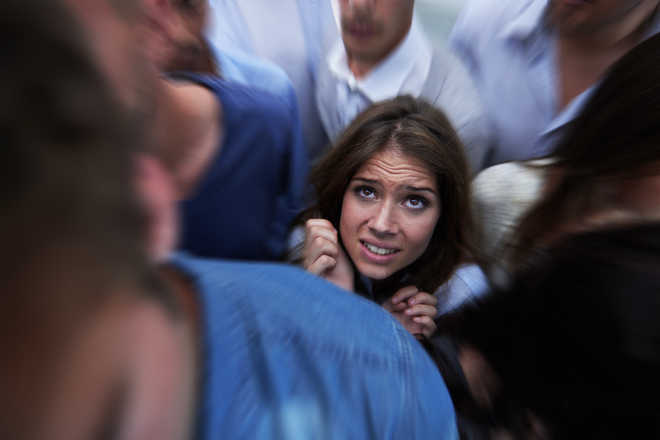 While everyone enjoys being a team player and being popular among colleagues, the fact remains that you can’t please everyone. There will always be a few with whom  you would be at logger-heads. Most of us choose to ignore  minor snubs and acts of thoughtlessness. But what do you do when you find out someone is badmouthing you?

Not only is badmouthing insulting and sours work relationship, in many companies, the HR considers this a good enough reason to fire someone. Unfortunately, there are backstabbers at all workplaces who would rather talk behind-your-back instead of direct confrontation. And while you are tempted to retaliate in a similar way, there are smarter and tactful methods of handling the situation:

At times, ignoring may be the best way to deal with the situation. Remember, things said behind your back should mean nothing to you. On the contrary, it shows the speaker in poor light — as compared to you.

Turn over a new leaf

Often, the feeling of dislike in the workplace is mutual. However, instead of letting things take a turn for the worse, you can turn over a new leaf and try being a tad nicer to the colleague. A simple “Good morning” or “Hi” with a smile is a good way to start. Try striking a conversation with them. These little things usually go a long way and help put in more positive energy around the workplace too. You may see your co-worker reciprocating. But do not be gullible. Give it a little time to see if the reciprocation is genuine or merely a way of distracting you.

Listen to your instincts, and if you feel it is time for confrontation or if the water’s going above head, it’s time to take it one-on-one. In particular, if the badmouthing is accompanied by actions that may sabotage your career, you should not wait. Talk to your colleague or co-worker in a constructive manner. Tell them you know about what’s being said behind your back. More often than not, your co-worker would be embarrassed and would put a stop to it. If not, then it’s time to gather evidence and launch an official complaint with your HR and the boss. However, before you do so, make sure you have:

Though badmouthing in the workplace should always be taken seriously, it is important not to let such matters affect your work productivity.

— The writer is an HR & strategy consultant www.humanresourcesblog.in

But do give it a thought if…

There’s a very thin line between competition and sabotage. If you both have similar positions, your professional goals would also be in line with each other. The badmouthing could be a way of venting out anger for a promotion that you got, but he/she didn’t. Such negative feelings are often temporary. Think about if this is the first time your colleague has reacted this way. Observe if the behaviour persists before deciding on the next course of action.

If it is a recent development that led to this reaction from your colleague, you can try mitigating envy. For instance, if you had taken a recent holiday, share a few bad experiences that you had. Talk about struggling with work issues and failures instead of just bragging about your successes. Doing so helps change the way you are perceived.