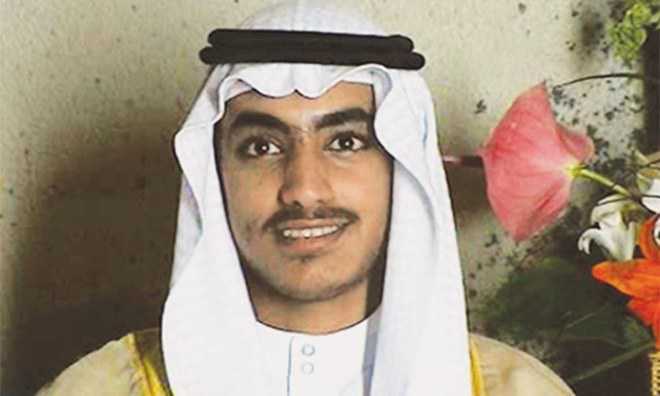 "Hamza bin Ladin, the high-ranking al-Qaeda member and son of Osama bin Ladin, was killed in a United States counterterrorism operation in the Afghanistan/Pakistan region,” Trump said in a statement.

However, the US President did not specify the exact place where Hamza was killed and under what circumstances.

In that message, he had threatened Saudi Arabia and called on the people of the Arabian peninsula to revolt. Saudi Arabia stripped him of his citizenship in March this year. -- PTI