NEW DELHI: Kapil Sibal took a swipe at the government, saying the “economy is in ICU” and the Modi government had issued a “lookout notice” for all those defending civil liberties. 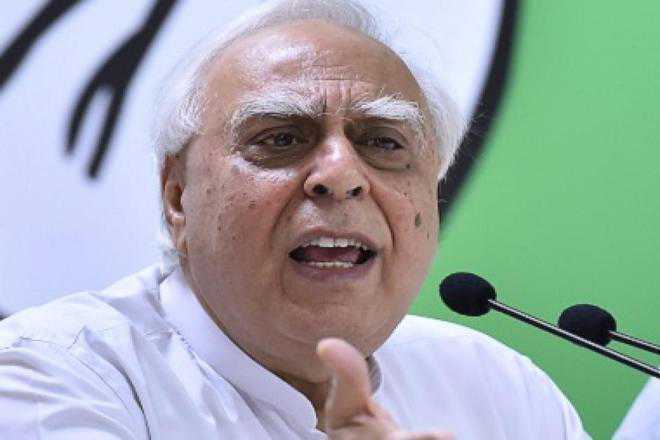 Senior Congress leader Kapil Sibal on Friday took a swipe at the government, saying the “economy is in ICU” and the Modi dispensation had issued a “lookout notice” for all those defending civil liberties.

His jibe of government issuing lookout notice was an obvious reference to the probe agencies issuing such a notice for party colleague P Chidambaram and arresting him.

The special CBI court on Thursday sent former finance minister Chidambaram to the CBI custody till August 26 in the INX Media corruption case.

“The events of the last few weeks have shown that both the economy and the cause of liberty need a stimulus package,” said Sibal, who also represented Chidambaram in court.

“The economy is in ICU and government has issued a ‘lookout notice’ for all those defending civil liberties,” he said in a tweet. PTI