The Union Cabinet on Wednesday cleared a Bill to prohibit commercial surrogacy in India, allowing only altruistic, ethical surrogacy to the needy infertile married Indian couples, including NRIs. 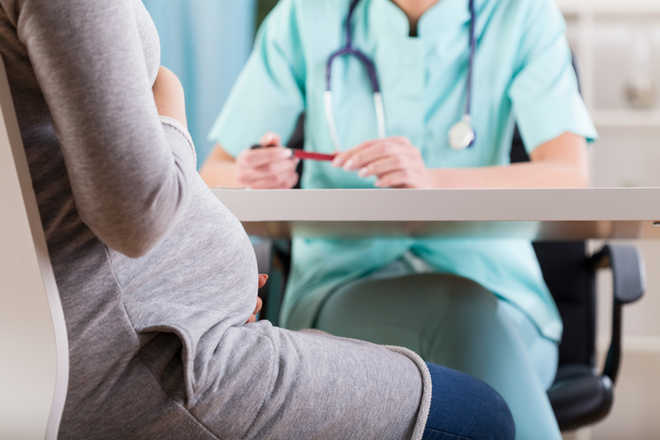 The Union Cabinet on Wednesday cleared a Bill to prohibit commercial surrogacy in India, allowing only altruistic, ethical surrogacy to the needy infertile married Indian couples, including NRIs. The Bill lists conditions requiring couples seeking surrogacy service to have been married for five years and a medical certificate for infertility for either of the spouse at the end of that period in conformity with the stated age group. Surrogacy services will be banned for persons of Indian origin, overseas citizens of India, members of the LGBT community, single parents and live-in partners.

The concern over the commercialisation of surrogacy is justified with chances of its misuse. Procreation is not just about furthering the family lineage, but also about succession, tradition and legality. Having a child is about putting a biological system in place, not just caring for societal mores. There is therefore a need to define the legality and ethicality of the practice. Not everybody is as lucky as 96-year-old Ramjit Raghav of Haryana and his 54-year-old wife Shakuntala who had a child at this ripe age after a long wait.

Commercial surrogacy can lead to complaints of exploitation of women, especially those from the economically weaker section, because it would involve financial compensation, the adequacy of which can always be challenged. Pregnancy remains a biological phenomenon, with its attendant complications, necessitating proper medical care, the grossness of which could be open to challenge in case something goes wrong. Children born out of surrogacy can also face the problems of citizenship, abandonment and abuse, another aspect that needs to be taken care of. There is also the problem of jurisdiction because not all countries permit it. Couples wanting a surrogacy arrangement may travel to a country that permits it. Perhaps keeping this in mind, the Bill clearly lists the category of persons eligible for this. Considering our penchant for observing rules more in spirit than in letter, it will have to be ensured that the avowed aims of the Bill do not go awry.